Alleviation of Nausea via Use of Medical Marijuana 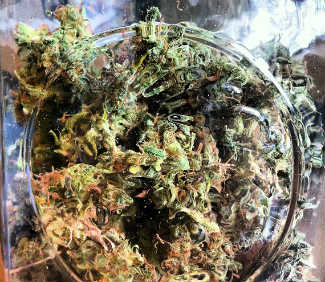 Medical cannabis is now being used to suppress nausea. In one of the more popular success stories, a patient who has been suffering from nausea due to chemotherapy has found that taking cannabis helped ease the uncomfortable feeling.

But how does medical marijuana help in settling the stomach and relieving the discomfort?

Nausea is more brain-related than stomach-related. Patients who see their doctors and complaining about nausea are often asked if they have bumped their head to rule out concussions. Marijuana affects the receptors in the brain, thereby causing a mitigating effect. The THC and CBD components almost instantaneously makes a patient feel much better.

Using marijuana to treat an upset stomach has been used before. The Department of Health in the UK have used medical cannabis in 1983 to limit the effects of nausea via a synthetic THC variant. It was discovered that smoking cannabis proved to have a faster effect as compared to ingesting it orally.

The method of vaporizing or smoking cannabis provides a faster effect as compared to when it is taken orally. The components enter the bloodstream quicker, which then acts upon the nausea. Ingested THC in pill form will have to enter the digestive tract, which results in a different psychoactive compound being released. This method proves less effective in treating nausea and settling an upset stomach.

Smoking in marijuana is worlds different from when a patient ingests THC by oral means. Current traditional medicine is far slower than cannabis as they will have to be digested by the stomach and processed by the liver before any of the components enter the bloodstream. By then, the patient could be feeling the full effects of nausea with no relief in sight.

Medical marijuana is a safe and proven remedy to nausea. It works even better when smoked as it provides instant relief. Most patients suffering from nausea due to differing factors report immediate relief when smoking medical cannabis to treat an upset stomach.